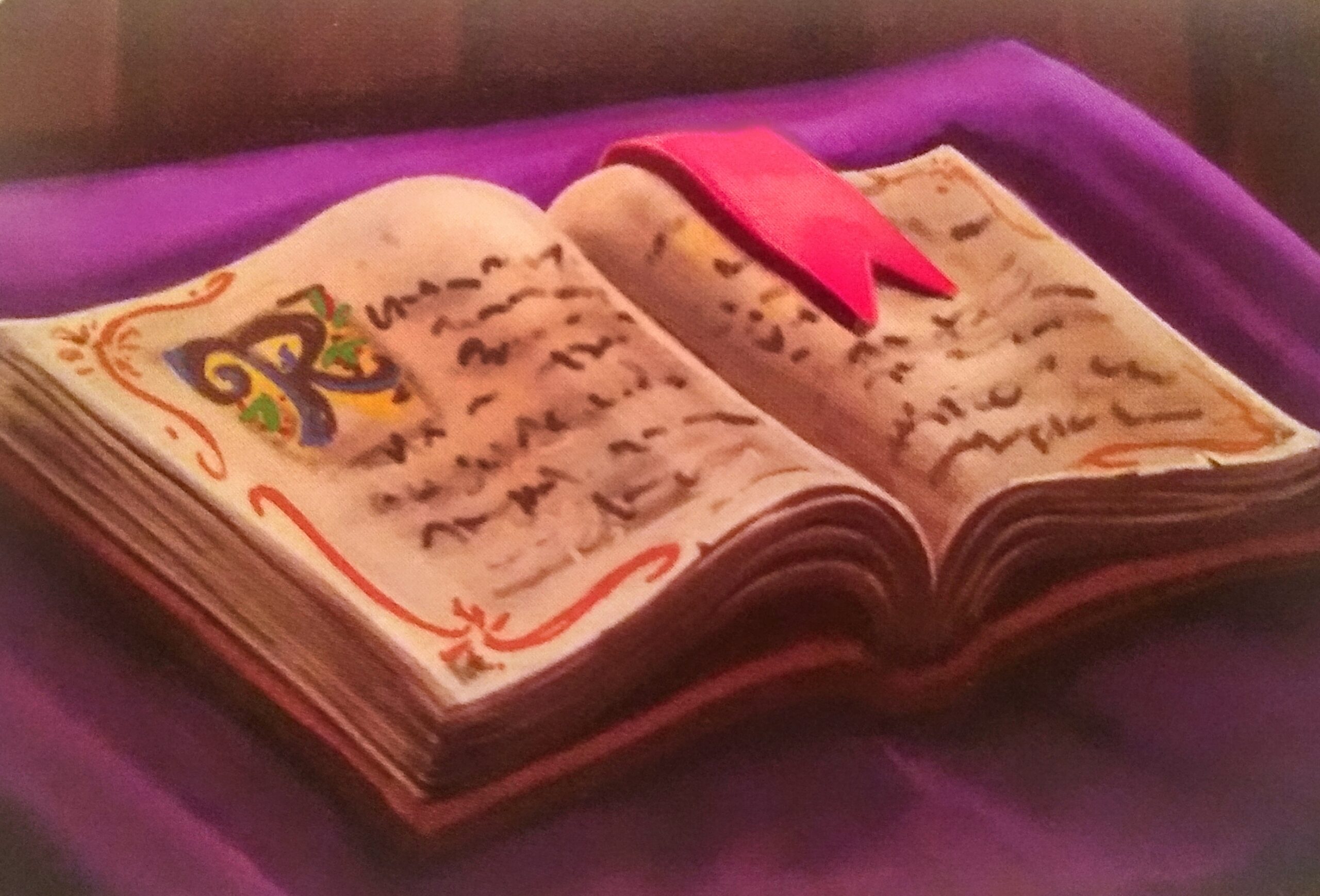 To many people, Eurostyle means low luck and low conflict. One way to create this experience is having players compute victory points at the end of the game. Designers often use the End Game Bonuses mechanic, which gives “victory conditions” to players. They select mechanics so that players can work toward such victory conditions without directly hurting one another. This gives players a sense of control (rather than luck) in determining the winner while minimizing conflict. Done well, the end-game determination of the winner can lead to big surprises, raucous cheers and exaggerated moans, and a huge final boost to table presence.

Objective cards are the main way that games specify private, player-specific victory conditions. And despite the fact these might be the most important cards of the game, in terms of points scored and winning, they are often the smallest and plainest cards of the game.

Objective cards can be quite small, sometimes half the size of a poker card. Examples include the Merchants of the Dark Road objective cards (in the photo at the top of this article and the first photo below), as well as the bonus cards in Between Two Castles of Mad King Ludwig (the second and third photo below).

Neither of the games above include any art on the faces of objective cards. Nor do the objective cards below, from Wingspan. Where would the publisher find space on such small cards for an illustration?

Yet even larger cards, such as the 2.25″x3.5″ cards of Wingspan (below), often lack illustrations on the objective cards. This affords enough space for multi-level scoring on the cards, so that players receive points based on achieving certain thresholds.

The backs of objective cards, as with other cards, generally fit well with the rest of the game’s aesthetics. They rarely have full art, but they include attractive graphic design and line art consistent with the game’s feel, whether naturalistic or human-centric.

I see four reasons to use small, low-cost cards for objectives.

First, although these cards impact scoring and can determine the winner, they often aren’t the only factor. For example, Wingspan give points for many things, especially for collecting the cute little eggs showcased in several product page photos. In this game and others, objective cards essentially serve as a tie-breaker in a very close game. They are important cards, but not of overriding importance.

Second, players rarely interact with the cards much during the game. In Between Two Castles, for example, you just pick your bonus card and then set it down. Using big cards would eat up a lot of space for little benefit.

Third, few objective cards show up in any particular game. Most of the cards would never get seen if players each only have 1-2 such cards. Why invest a lot in art that will rarely get a glance? Invest it instead on a big, beautiful board or maybe in chipboard that players will frequently touch.

Fourth, and finally, most objective cards have little or no personality. What should an Oologist look like, in the Wingspan card above? How is this different from a Large Bird Scientist? Maybe you’d have a picture of a scientist examining an egg versus a scientist examining a bird — hardly the stuff that would keep players on the edge of their seats! Better to let the birds remain the star of the show.

And yet, as with all generalizations, exceptions exist. The glorious objective cards of Scythe are an outstanding example. These are jumbo cards with full color illustrations on the faces, stylized as concept art consistent with the rest of the game. The back is a lovely, stylized envelope.

Scythe objectives differ from those above in that players announce when they have been completed. This can trigger the game’s end or bring it closer. In other words, the objective cards (1) have an impact during the game and (2) are binary–completed or not. They matter a lot during gameplay, justifying an increased investment. In addition, they fulfill my characterization of an objective card as a way to implement end-game bonuses: players might score 10-20% or so of their victory points by fulfilling objectives.

I think the binary nature of the objective cards is also part of why they have art. Either your objective has been met or has not. As such, the objective corresponds to an event. What is an event? It’s a thing that happened at a place and time. This makes it something that can be illustrated. There’s a setting, a scene, and some characters who did the thing. To the extent that objectives mechanically differ from one another, they can correspond to differing events, which means that I can illustrate them in meaningfully different ways.

Hence you have a nice opportunity to integrate theme with mechanics!

Another situation where objective cards frequently break the generalizations is when they correspond to specific personalities. A great example is Valeria, in which the player chooses a poker-sized Duke card at the start of the game, determining the end-game scoring bonus. And in this game, these bonuses account for approximately half the points, which makes them very impactful and thus more worthy of larger cards and costly illustrations.

In addition, Red Rising‘s character cards have excellent illustrations and end-game bonuses. As with Valeria, these bonuses greatly impact the final score. Moreover, players actively manipulate these cards during the game, which further justifies investment in larger cards and illustrations.