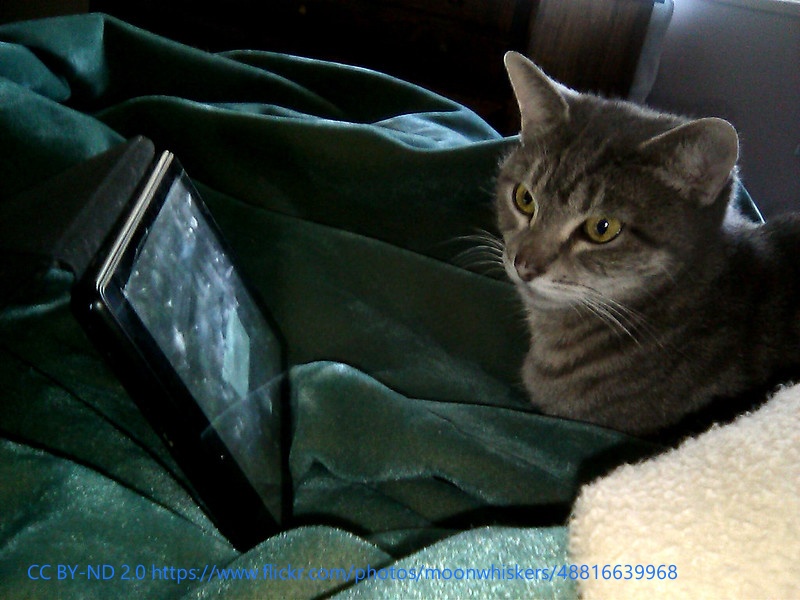 A post appeared in the Board Game Design Lab Community, asking for pointers to compelling Kickstarter videos. Here are the replies that generated the most conversation.

One user said this “might be the only time I watched a video and wanted to see more video. Live action and production is off the charts good.”

The video features somebody at the edge of life, depicting a character in the game trying to escape a crypt-like tunnel complex replete with a deadly mold. The actor, amid a reverberating voice-over, acts out the psychosis of the game. The key turn-limiting mechanic will take your breath away. The project, not surprisingly, funded.

Users said, “The video for Stalingrad Z was amazing” and “I just watched it. Wow!! Just wow!”

We start with a zoom into a bunch of props, including a diary written by a soldier fighting against zombies in Stalingrad. Animations include line art, game simulation of key mechanics, animated miniatures, and numerous pops of blood explained by the voice-over of the soldier. The project raised an amazing $195k (Canadian $) from nearly 2200 backers.

The users said, “They hired actors as well as a slick campaign,” and “they did a nice job of showing what the game is about instead of telling.”

The video opens with friends playing a nice little game on a little table, but it surprisingly then live-acts the mechanics, as players offer equipment and resources to one another. For some reason, the players are reluctant to accept one another’s help–with extensive negotiation in the creepiest of voices. The video closes with the sounds of dice rolling and creepy words, “Someone may not be who they seem.”

A user wrote, “I think the #1 trailer I have ever seen was Discover Lands Unknown. I think the build up to the music and multiple narrations was perfect fit. Really made me look at the game.”

The video starts with flat illustrations, animated, and a voice-over about exploration set to vibrant music. It zooms in and out over various game components and text explaining key aspects of the game. I didn’t get a strong sense of mechanics (something about solving a mystery, cooperation and competition to find something). It’s pretty much all theme and components.

The user added, “However everything else fell very flat. I only bought it after it got discounted to $12 (i think its a $60ish retail) and played solo and it wasn’t quite there sadly. Goes to show video trailers can get the initial look but it has to be followed up by good marketing, good design, good reviews, the message and etc.”

All four videos richly leaned into theme. All but the final project above, along with Harrow County (which was mentioned but didn’t generate as much discussion), each were for a game that had a heavy horror theme. (A few other mentioned videos generated less discussion and might not have been horror-themed.) This lent to an opportunity to emphasize creepiness. All did this with creepy sounds. Two used live actors; one used animation-simulation. All included game components, but the videos’ scripting and acting/animation closely linked the components to the acting or simulation. The components, thus, were part of the scenes being acted out.

The final video differed considerably, in that I didn’t see the components actually participating in a scene. They were simply displayed in a visually engaging way (along with some swoopy sounds and nice music). Actually, I can’t even say there was much of a scene.

Because the first three videos showed components doing something through their respective scenes, I (believed that I) had a strong sense of the game’s mechanics.

All four videos appear to have been created by professional video-makers.

None of the videos gave me any particularly strong emotions, but I think they were trying to do so. I did feel a bit of surprise in the second video when the players switched to in-game characters who acted out the mechanics (while wearing in-game thematic costumes, etc). Maybe if I was more prone to being grossed out, the first three videos would have succeeded in evoking a bit of yuck factor.

What about small projects?

Creators of small projects often don’t have a budget to hire professional video-makers. Not a single one of the “outperformers” that I previously examined in this camp seemed to have purchased such a video.

None of these used professional actors or cool animated-simulated miniatures acting out the game with blood-popping heads.