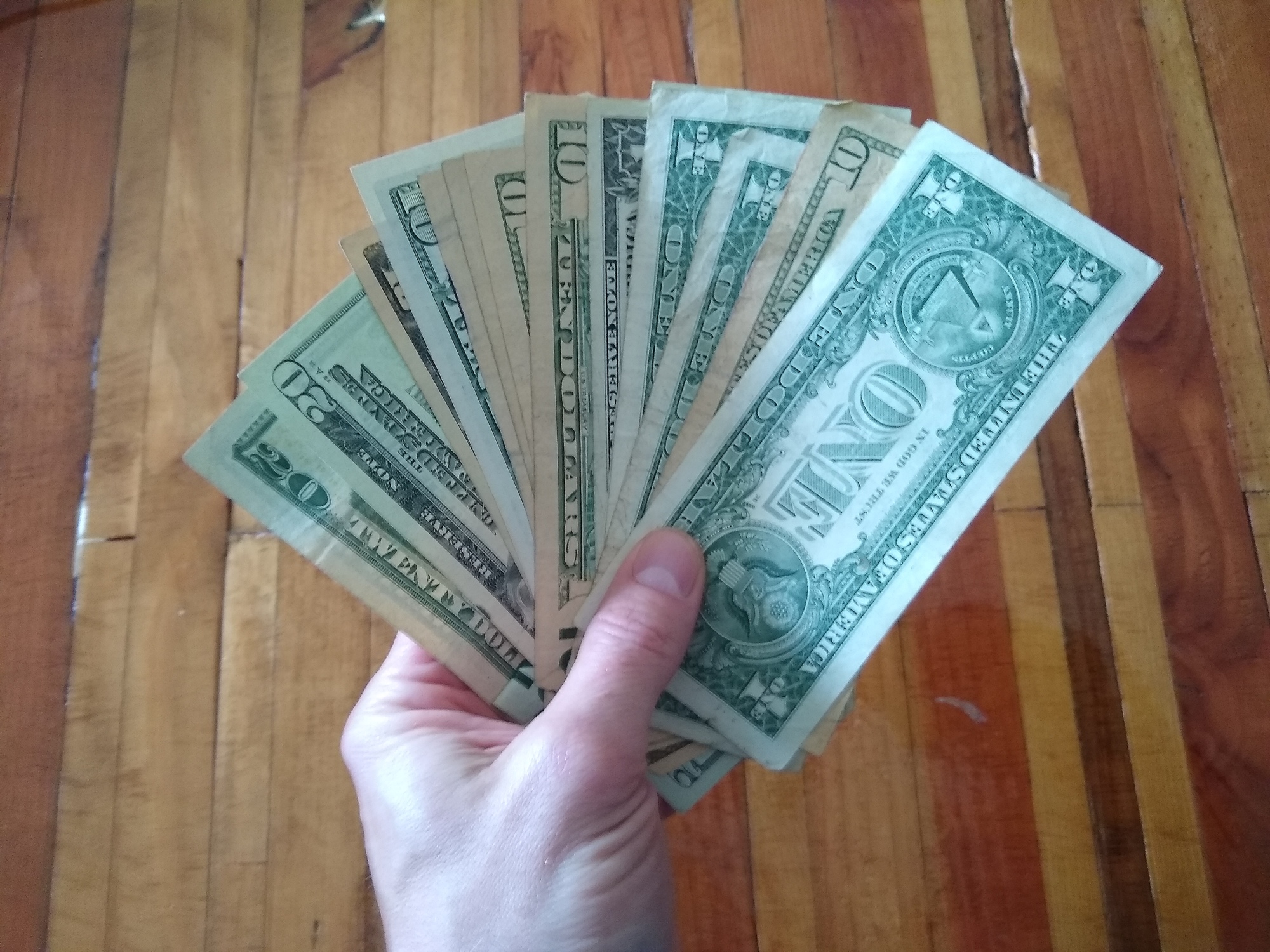 Game creators go to Kickstarter for various reasons, including community-building. And, of course, for money. Both require getting attention. And the game itself has to be one of the biggest draws.

In this post, I’ll give a brief rundown of some observations about how creators present their games, both in terms of what aspects of the games they show as well as how they do so. I’m going to start here with small card games, partly because I will Kickstart a small game of my own this summer, and also because small card games are a small bite that I’d like to chew on before taking a bite of the bigger subject of how bigger games are presented.

A small sample of example campaigns

I searched for games roughly 18 cards in size, all of which had funded. This is to say that I focused on games that were generally positive examples for us to study, all of which demonstrated the very basic essentials of Kickstarting: they had a hook, a decent price, decent aesthetics, plenty of social proof, etc.

For each, I recorded the number of backers, then analyzed whether the number of backers varied based on various non-visual characteristics, so that I could control for those characteristics. Jason Tegmire at Button Shy is the big powerhouse in this space, with an established mailing list and audience, leading to higher-than average numbers of backers. In addition, I found games that included shipping had more average backers than games where shipping would be charged separately after the campaign. No other non-visual characteristic appeared to correlate nearly as much with numbers of backers. Therefore, I controlled for those two characteristics (Tegmire/non-Tegmire and shipped/extra) and, for each project in my sample, computed how well each game outperformed other projects with similar characteristics.

Out-performers: These four games performed the best relative to their peers:

NOTE: This is not to say that these 3 were bad campaigns. They all funded, raising an average of nearly $4k each. But when trying to generalize from examples, it’s useful to have a few counter-examples, in order to assess the robustness of the generalizations.

The out-performers each showed a minimum of 8 card images in the splash. Battlecrest technically shows 6 cards in detail, plus 2 images taken from cards, shown above the cards. All the cards are large enough that you can see the subject of the card.

In contrast, the under-performers showed a maximum of 6 cards per game. One reason is that two of the campaigns raised money for multiple games, and the creators crammed a lot of very small card images from multiple games into the splash image.

Tegmire’s Circle-the-Wagons campaign also advertised for 3 games. However, it emphasized the one newest game (to be funded by the campaign) and only showed those cards in detail. As a result, it presents numerous and large cards.

All four of the out-performers left me with a very powerful sense of theme by the time I got into the meat of the campaign. The other three did not.

All of the out-performers have a few sentences about the theme before launching into anything about the mechanics. Battlecrest goes way over the top by providing an in-depth, heavily illustrated discussion of the key characters who shall do battle. Prise der Fer left no question: this is a game about sword-fighting. Outpost 18 is a space game, with a scroller-style aesthetic implying that it was going to feel like an old-school video game about space.

In contrast, under-performers like Kingdom 18 et al and 3 New Pocket-Sized campaigns each start with the campaign itself and then a bit about their design philosophy plus what’s in the box. It appears to be Grek’s style for starting the campaign. In contrast, Tegmire talks more about the theme of the game.

The Gate Watch campaign opens with theme as shown below. It’s a very vague theme. The mystery is the theme, I think. But it leaves the reader with little understanding of what the game is precisely about.

You and your companions are members of the Gate Watch—charged to keep an eye on the border between realms. Who built the gate? What is on the other side? Why are you watching? What are you guarding against? These are the questions you will answer as you explore the mystery of the Gate. Every game session is different, every world, every Gate unique.

After no more than 1 inch of text, all of the out-performers then zoomed in on some cards, typically shown on either a table (in perspective view) or in a player’s hand. They use multiple spreads showing the zoomed cards in relation to one another. One single spread, showing the all the cards in one relationship, would not have been zoomed in enough to make the cards readable.

None of the under-performers did this. Gatewatch came close by showing 3 cards in somewhat readable detail in the splash image, but they never followed up by showing the other cards. The other two show lots of cards, but never in enough detail to easily read them.

These comments also applied to the How-to videos. For example, I found it difficult to find a clear zoom-in within the Itty Bitty Dungeon Delve video (which, at 20 minutes long, also was hard to skim).

The over-performers include visualizations of the mechanics. Their methods vary a bit.

The other campaigns also explain their mechanics. One of the Kingdom 18 games has an animated GIF, for example. Of the under-performers, I think Gate Watch has quite a challenge because it’s about a narrative story, with little obvious means of visualizing the mechanics; in fact, the campaign has no illustrations at all, even for headers (they are all text).

The out-performers each had a very strong design aesthetic and a powerful spotlight on the art.

The under-performers lacked a cohesive, powerful visual aesthetic. Kingdom 18 et al and 3 New Pocket-Sized Games each showcased 3 different games, which in turn seemed to have minimal aesthetic commonality. For example, among this first set of 3 games…

The aesthetics of each match the respective game’s theme just fine, but the campaign, as a whole, lacks a cohesive design aesthetic.

Watch Gate has a design aesthetic consisting of text on white with a colored bar at the top of the card. I think it’s fine, but it probably didn’t draw many eyeballs, in much the same sense that Monopoly’s design aesthetic is fine but not attention-grabbing.

In past posts, I’ve generally closed with a question to the reader. However, I’ve noticed few people reading the blog. Therefore, I’m going to start treating this blog as a notebook for myself and, beginning with today, close by summarizing notes to myself.

2 thoughts on “How do Publishers Present Small Card Games on Kickstarter?”