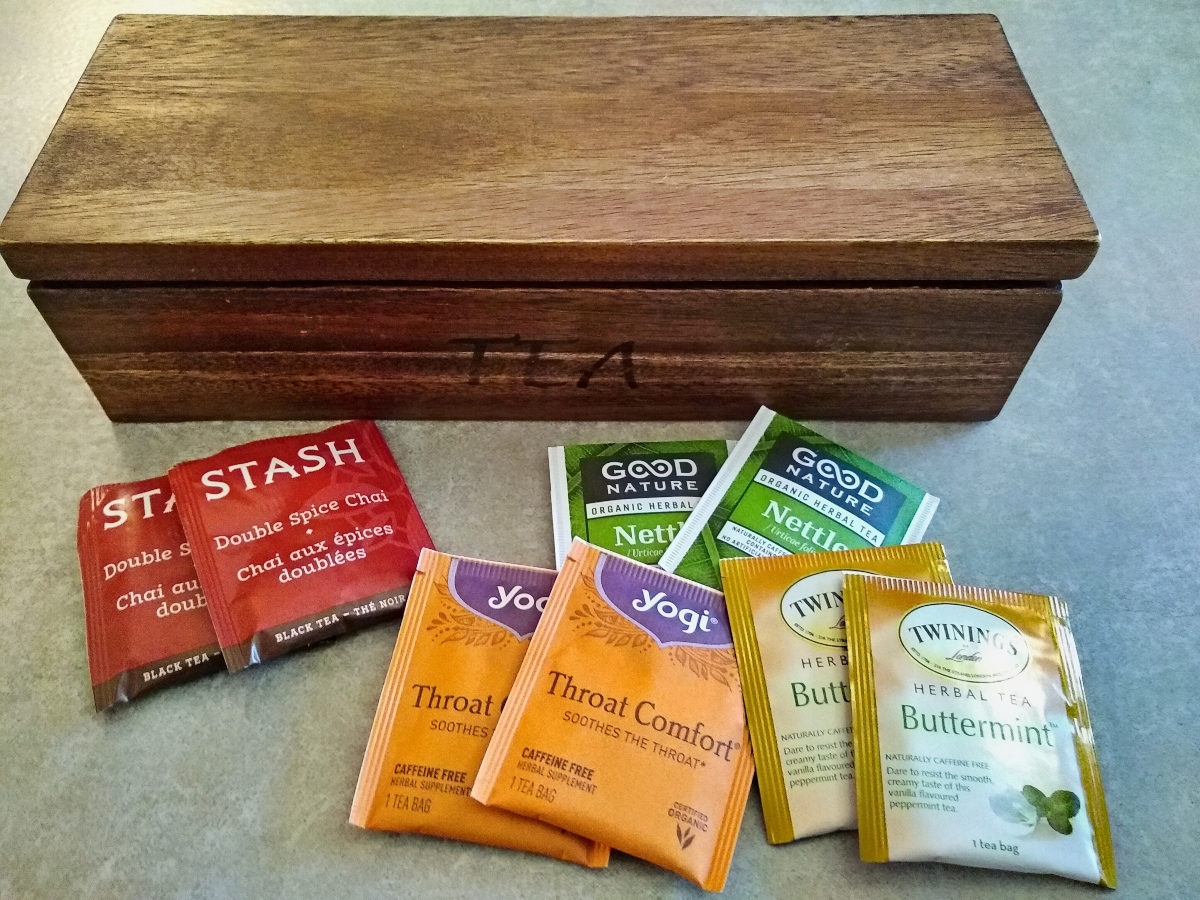 A fancy old tea box at a rummage sale got me thinking about a simple game that I might gift to my wife, who loves tea. Obviously, a mass-market game wouldn’t ship in a fancy tea box at a reasonable price. But my family once had an heirloom chess set in a wooden box. And as a special gift, such a package would convey a level of significance and investment that cardboard cannot.

And that reminded me I’d wanted to look into other packaging options beyond cardboard boxes for Mirth and Magic.

As with the Bah! Humbug! set from Small Furry Games, Mirth and Magic consists of components (32 fairy-themed cards and 8 tokens) suitable for designing many games. I’m thinking about releasing these components in 2023 or 2024 for educational use, along with videos that help kids design games of their own using these cards.

Steering into the fairy theme, I’ve occasionally thought about possibly packaging the cards in a little silk bag (right) or maybe a small wooden treasure chest. Children seem to really enjoy the bag. Of course, silk bags offer negligible durability. The exact packaging will depend on the extent to which I end up selling these in person (i.e., what the shipping looks like), as well as the target age of the players (to address choking risk) and my appetite for complying with various regulations.

Some packages go to the other extreme of optimizing for durability rather than attractiveness. One of my Mirth and Magic prototypes uses the nice mint tin box available from The Game Crafter. Playtesters said that this box makes traveling with games much easier. My main quibble with the mint tin is that it’s a bit narrower than poker cards, which I have found limiting for certain games.

The other minor issue is that there’s not much point in having a box that outlasts the game itself. I had a copy of Forbidden Desert, which wore out long before the box. Forbidden Island, below, comes in a similar box; however, I don’t enjoy that game enough to wear out either the game or the box. Mirth and Magic games generally don’t require rubbing cards against each other nearly as much as Forbidden Desert sand tiles rub, so a rugged tin might be about right for that game.

I asked the lovely denizens of r/boardgames what they thought about tin boxes. So far, most said that metal boxes can be fine, but primarily for special expansions and anniversary editions. If a game lasts long enough to deserve an anniversary edition, then it becomes a collectible. At that point, the box becomes valuable in its own right as memorabilia.

Packaging to stand out

I also asked the good people at the Facebook Board Game Revolution group for comments on other cool packaging that they’ve seen. One person mentioned the banana-shaped bag of Bananagrams. This is clearly not an example of packaging for attractiveness, nor probably for durability. But I often say to other designers, “Steer into the theme!” — obviously, Banangrams, Inc., needed no such advice from me. The bag has a tag with retail-related information.

It’s worth noting that not a single game on the list above, except the Salem 1692 Dark City, currently has a rating of 7.0 or higher on BGG. One could cynically claim the publishers paid too much attention to packaging and too little attention to gameplay.

I think a fairer way of addressing this might be to note that the packages don’t offer much space for expansive components, which naturally limits the game’s potential depth and complexity. As I intimated above, this is my main quibble with the mint tin from TGC.

In addition, money spent on packaging can’t be spent on increasing the number of other components, which further limits gameplay (all else being equal, including total price). I originally thought to do a poker-sized tin box for Gnomadic Gardeners (from another manufacturer), but the resulting price point put it out of reach for all except a stretch goal (which we didn’t hit).

I like what the Redditors said: save it for the anniversary edition. Or, at least, for special occasions. (Such as my wife’s birthday.)

Save it for the special editions, though.